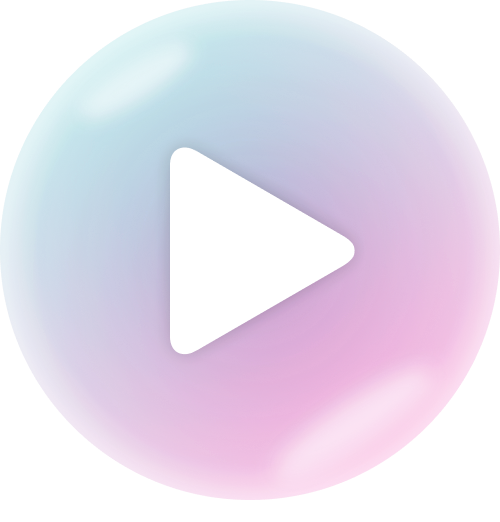 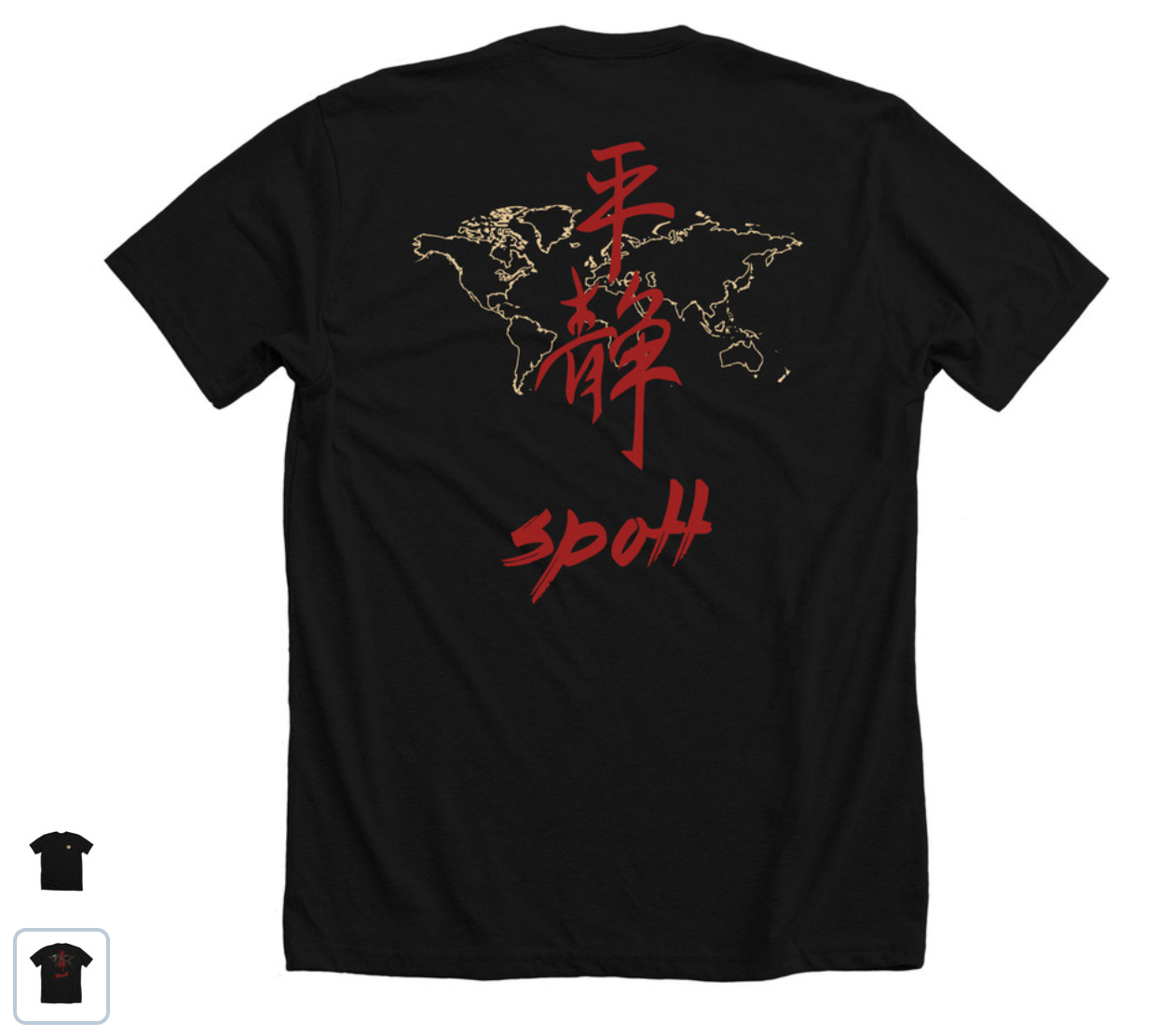 Lackhoney went from delivering Postmates to breaking the record for the largest PartyBid on Glass Protocol at 4.804 ETH ($14520.40). Watch the video 👇

Aly Lakhani, also known as ‘Lackhoney’ is an Alternative Hip-Hop artist and producer who entered the web3 space in November of 2021 after releasing over 100 songs on traditional web2 platforms. He’s been vocal about his journey on Twitter and in his Discord community.

Lackhoney is a man of many trades

In May 2020, Lackhoney graduated from Vanderbilt University and earned his Commercial Pilot’s license a few months later. However, as 2020 ended he made the decision to spend one-year pursuing music full-time. Over the course of the year, he released a song every week and drove Postmates to pay his bills.

Lackhoney has been active in web3

Since November 2021, Lackhoney has been extremely active in the web3 music space. He’s spent the last three months releasing multiple NFT’s, actively engaging with the community, and taking part in Daniel Allan’s Malibu writing camp, all while balancing the transition into a full-time job as an airline pilot.

This is a story of how Lackhoney’s legendary Music Video NFT auction went down.

On January 15, 12:53pm lackhoney.eth minted and listed his first music video NFT ever on the Glass.xyz website. Lackhoney set the ‘Party On’ music video NFT at a bold 3 ETH reserve auction.

“For me, setting the reserve price at 3 ETH was a big swing. It was six times higher than I’d ever sold a piece for prior. But I hadn’t dropped any NFT’s since November 2021, and had been treating Twitter and Discord like a part-time job for months. Something in my gut told me it was the right move.” - Lackhoney

To celebrate his release, he co-hosted a drop party on Twitter Spaces with the Glass team. In the spaces he shared the vision for the song and invited his collaborators Jarren Blair, Trent Millspaugh, and Noah Luna to speak about their experiences working on the song and video.

“Party On is my farewell to Nashville, which is where I went to school, gave myself the name "Lackhoney" and grew into the person I am today. This whole process flowed effortlessly, from the original living room jam session where Jarren played the keyboard that became the motif, to the writing of the chorus which came to my mind as I wrapped up wires from the session. I pulled up to the video shoot with a fully-loaded car the day before I headed to spend half of my savings on a 6 week trip to LA, which ended up being one of the best decisions I’ve ever made. This song feels like home to me, and I’m so excited for it to be my first offering on Glass.” - Lackhoney

The video NFT premiered on glass.xyz at 5:30pm EST and an audience of 50 people tuned in to watch the video and shower Lackhoney with praise. In the Space a community PartyBid was created by Sam Sends:

The community raised 1.1 ETH in the first night alone. Over the next week, a total of 16 contributors raised enough to meet the reserve price of 3 ETH. This triggered the beginning of a 24 hour auction.

That’s when it became interesting…

The community rallied to engage in a bidding war. Over 26 members of the community pitched in at various levels to eventually clinch the auction at 4.8 ETH.

“I hosted an impromptu Twitter Space to talk about the bidding war that was unfolding and we were in there with a packed room until 4:00 AM ET. In that space alone we got 5 different bids back and forth between @LQY and the PartyBid. The energy was electric. I was physically shaking for hours through the whole thing.” - Lackhoney

The following morning, @lqy put in yet another bid of 4.5 ETH to take the lead with 26 minutes to go. Less than one minute before the auction ended, the PartyBid put in a final bid of 4.8 ETH to clinch it.

“I was on a flight from Miami to Los Angeles as the auction closed. I only had 2 hours of sleep from the night before but I was wired for the rest of the flight. I don’t think anybody expected this to happen.” - Lackhoney

Lackhoney pressed his genesis Catalog record,“Trip” this past week, and celebrated a new PartyBid. He also airdropped his “Collector Key” NFT to existing and future collectors.

The “Collector Key” NFT allows holders access to gated channels in his Discord where he plans to share unreleased music, discuss upcoming projects and allow access into his creative process.

“After the auction, I tweeted: “Now what?” and Domino responded “again”. I feel as excited as when I discovered how to make music.”  - Lackhoney